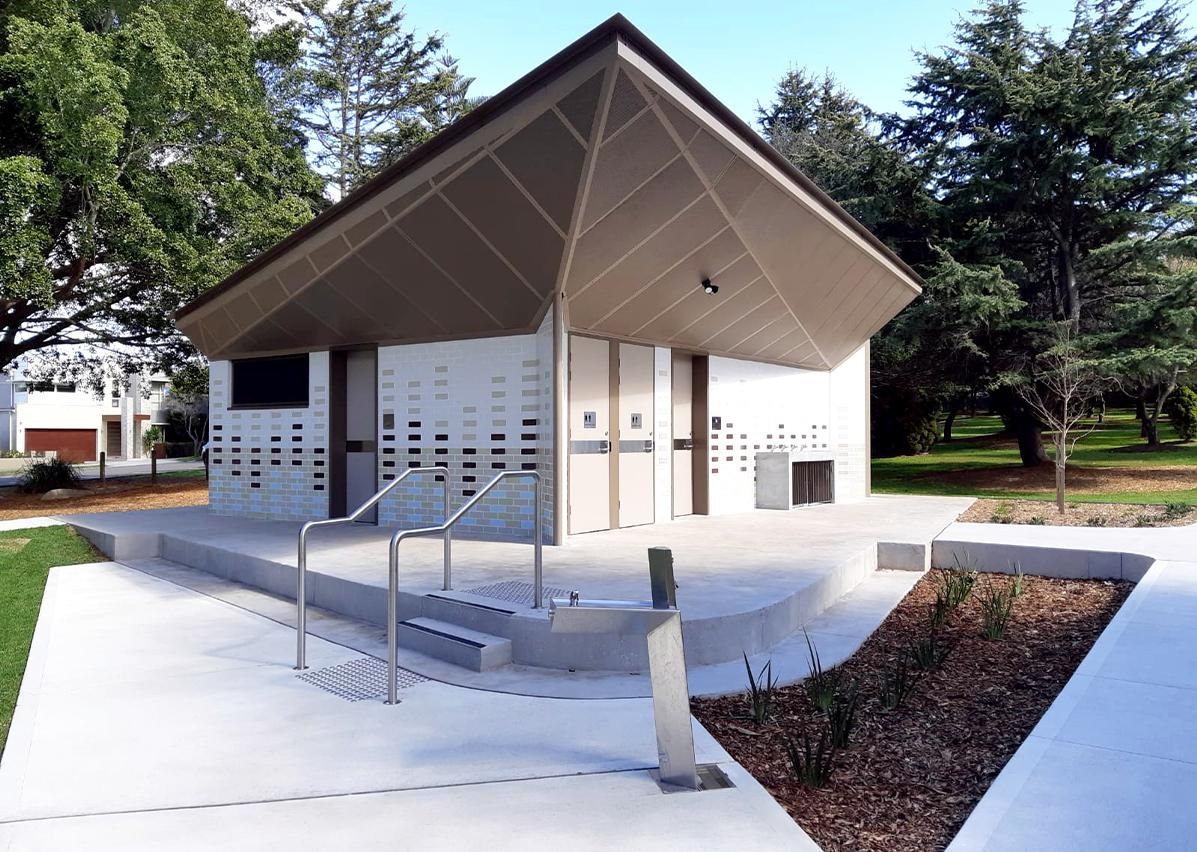 Britex recently had the opportunity to work with Bayside Council NSW on two projects in Sydney.

AS Tanner Reserve in Sydney’s southern suburb of Monterey was due for an upgrade, which included four public toilets, an accessible toilet with baby change table, an ambulant toilet, an Indoor/Community Space, external handwash and bubbler, covered area, and an operational lunch room.

Over at Ador Ave Reserve in Sydney’s southern suburb of Rockdale, the construction of a new amenities building included six unisex public toilets including one ambulant toilet, an accessible toilet with baby change facilities, service corridor, referee’s room with shower and toilet, canteen, two change rooms with toilets and showers, a concrete hand wash trough, bubblers, and other facilities.

The following bathroom accessories were used:

Caring for Your Stainless Steel Benchtops

Grades of Steel and Their Effects on Your Food Business

What is the Difference Between a Close Coupled Toilet and a Back to Wall Toilet?

5 Essential Things to Consider When Purchasing a pH Meter

Why You Need Regular Scale Maintenance

Find the Right Work Boots For Yourself

ABOUT US
Get the latest news and developments in the field of scientific and mechanical instruments and everything in between.
© Copyright Your Instruments. All Rights Reserved